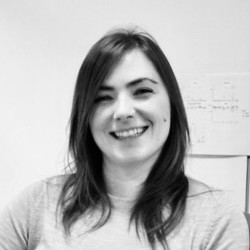 From 2021 I’m Group Leader of the Cellular Systems Genomics Group at the Josep Carreras Institute, in Barcelona. The group focus is to define the spatial-temporal organization of complex tissues in health and disease. We are particularly interested in inflammatory disorders and autoimmune diseases. By adopting a single-cell perspective, we will provide new machine learning tools and computational methods in order to unlock key regulatory mechanisms hidden in large-scale multi-omics datasets. During my postdoc at the National Centre of Genomic Analysis of Spain, I worked as computational scientist at the Single Cell Genomics Team, in which I gained experience on the analysis of multi-modal data that are from individual cells. Being in a high throughput sequencing center allowed me to be involved in a wide range of projects in collaboration with local and international research groups. As part of the Human Cell Atlas consortium, I work on the benchmarking of scRNA-seq protocols and the integration of multi-modality sequencing data (e.g. sc/scRNA-seq, bulk-RNA-seq, spatial transcriptomics and scMNT-seq) in order to quantify reproducibility and complementarity across these methods. I’m also part of the Expression and Spatial analysis Pancreas Atlas Consortium Europe (ESPACE) for the generation of the first version of the Human Cell Atlas of the Pancreas.

Neurology Department of the University of California San Francisco (UCSF) 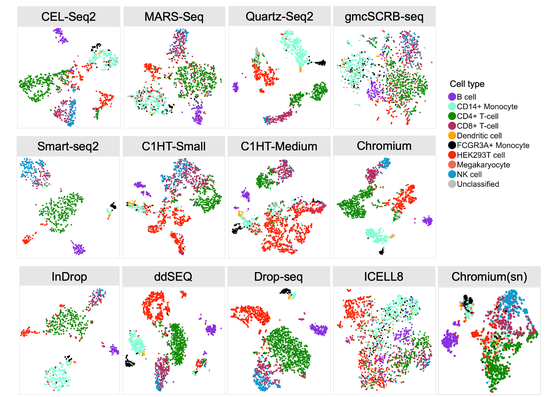 In this study we systematically compared 13 scRNA-seq protocols in many aspects that are relevant for cell atlas projects.

Dissecting the molecular signatures of invasion in Glioblastoma.

In this study we compared three different genetic models to invastigate about the molecular mechanism of invasion in glioblastomas. 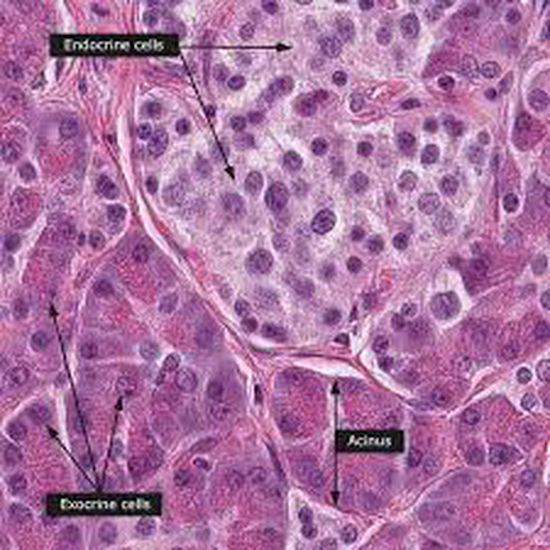 matchSCore2 is a user-friendly R package that allows a fast and robust annotation of cell identity by using a reference dataset. 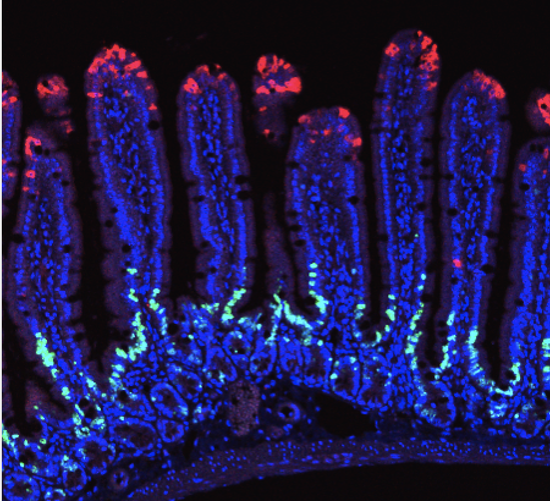 In this study we used scRNA-seq to describe a previously unappreciated heterogeneity in colorectal cancer cells (NEW!).

Colorectal cancers (CRCs) are composed of an amalgam of cells with distinct genotypes and phenotypes. Here we reveal a previously unappreciated heterogeneity in the biosynthetic capacities of CRC cells. We discover that the majority of ribosomal DNA transcription and protein synthesis in CRCs occur in a limited subset of tumor cells that localize in defined niches. The rest of the tumor cells undergo an irreversible loss of their biosynthetic capacities as a consequence of differentiation. Cancer cells within the biosynthetic domains are characterized by elevated levels of the RNA Polymerase 1 subunit A - POLR1A. Genetic ablation of POLR1A-high cell population imposes an irreversible growth arrest to CRCs. We show that elevated biosynthesis defines stemness in both LGR5+ and LGR5- tumor cells. Therefore, a common architecture in CRC is a simple cell hierarchy based on the differential capacity to transcribe ribosomal DNA and synthesize proteins.

Single-cell RNA sequencing (scRNA-seq) is the leading technique for charting the molecular properties of individual cells. The latest methods are scalable to thousands of cells, enabling in-depth characterization of sample composition without prior knowledge. However, there are important differences between scRNA-seq techniques, and it remains unclear which are the most suitable protocols for drawing cell atlases of tissues, organs and organisms. We have generated benchmark datasets to systematically evaluate techniques in terms of their power to comprehensively describe cell types and states. We performed a multi-center study comparing 13 commonly used single-cell and single-nucleus RNA-seq protocols using a highly heterogeneous reference sample resource. Comparative and integrative analysis at cell type and state level revealed marked differences in protocol performance, highlighting a series of key features for cell atlas projects. These should be considered when defining guidelines and standards for international consortia, such as the Human Cell Atlas project.

Robustness and applicability of functional genomics tools on scRNA-seq data